Ankizy Gasy and the volunteers really became like a family

Ankizy Gasy and the volunteers really became like a family 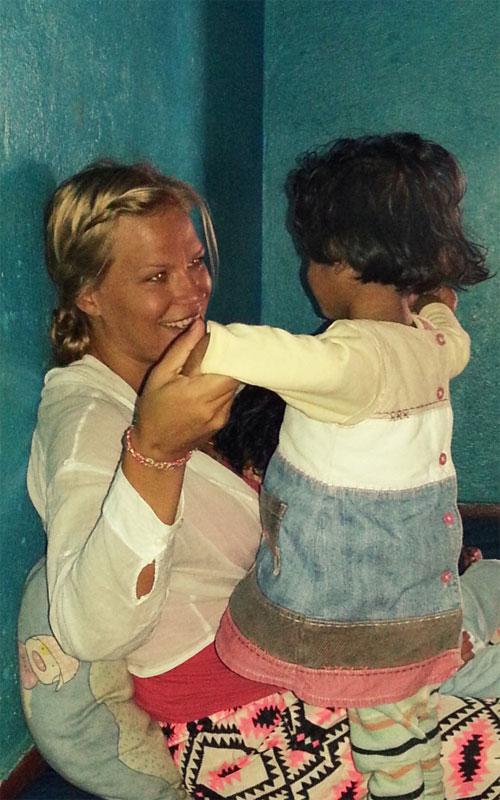 I can still remember the early mornings in Ambohidratrimo, as I walked to the orphanage watching the sunrise, it felt somewhat magical. Smiling children, zebus, broken old cars and dusty roads, that’s Mada for me. Though I was far away from home, this country and these people made it like a home for me. Ankizy Gasy and the volunteers really became like a family, and the Malagasy children – the joy of life.
During my almost 6 months in Mada I had the chance to work in an orphanage and in different schools as well as in the village as in the countryside. Going to the countryside was always an adventure as you never knew if the taxibrousse would break down or not  But it didn’t bother me. You really learn not to complain about small things back there. I think that it´s really good that Ankizy Gasy gives you the opportunity to work in different places and not only one school. The schools are all so different, but the kids are most of the time smiling and being happy just to have volunteers with them. (Though it happens that some of the kids have never seen a white person before and they cry for the first ten minutes  I usually had English and arts lessons with the kids and learned some Malagasy words as well. The lessons could be crazy sometimes but most of the time so funny both for me and the children.
If you have time, then travel! Madagascar is the most beautiful country I have ever been to: rainforests, sandy beaches with turquoise water, hills like in Arizona, lemurs and chameleons in different colors! Breathtaking beautiful views.
Malin – Helsinki | November-April 2014 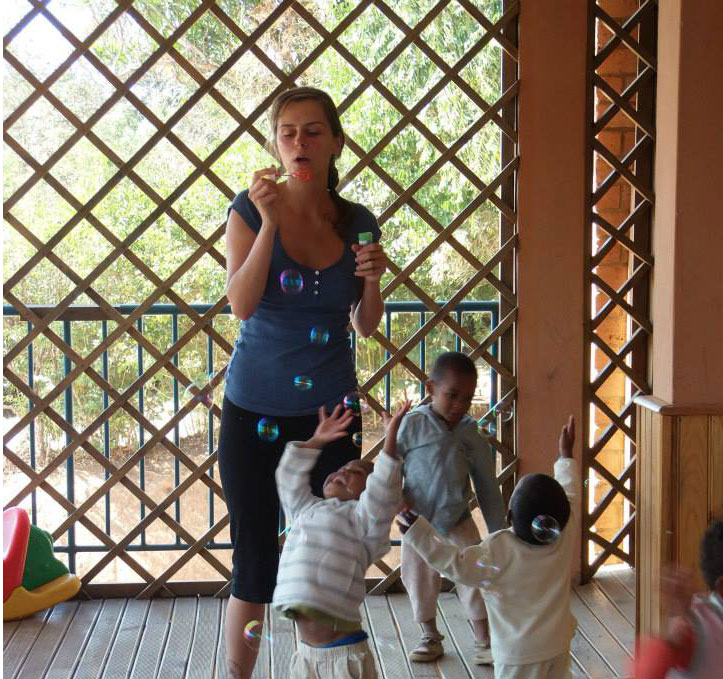 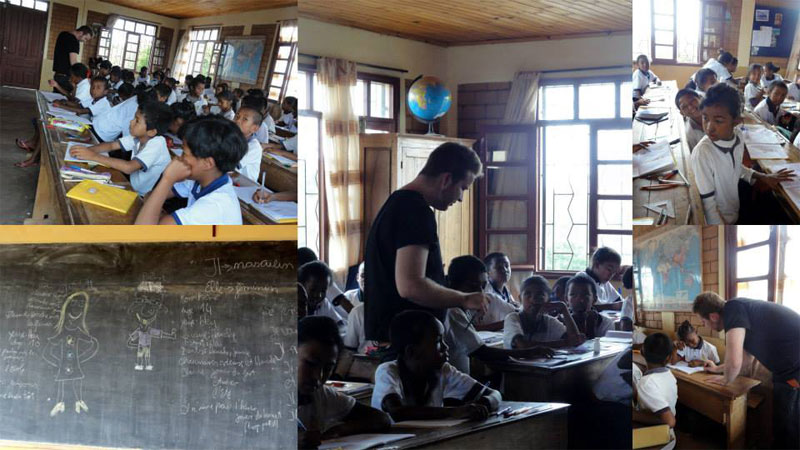 The best Time of my Life 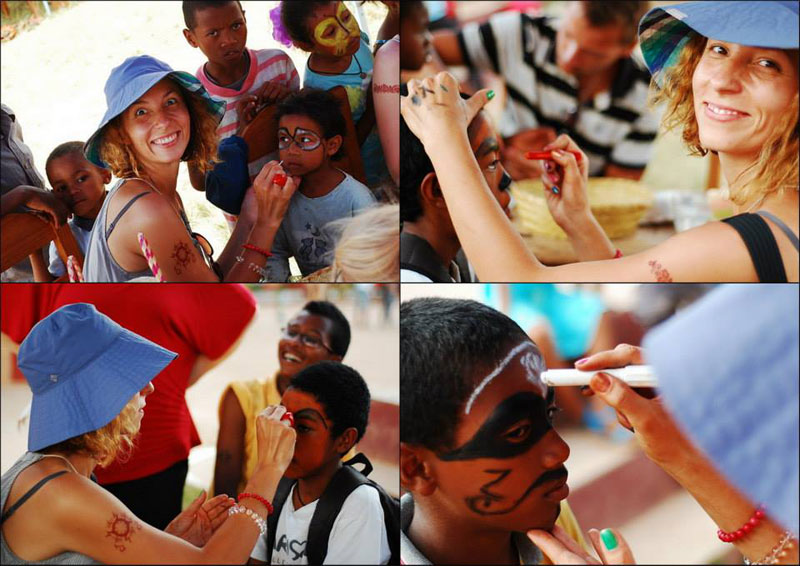